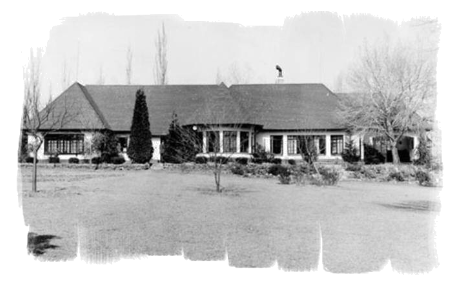 Liliesleaf, a farm in Rivonia, is now a South African heritage site and influential landmark andis better known as an underground meeting place and shelter from 1961 to 1963.

A total of 1500 24 carat gold Liliesleaf medallions were minted by the mint of Norway in 2012 in order to commemorate the now famous Rivonia trialists who were arrested at Liliesleaf.

“Liliesleaf, a place of liberation, A place of inspiration” 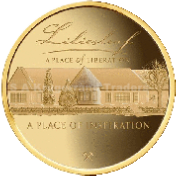